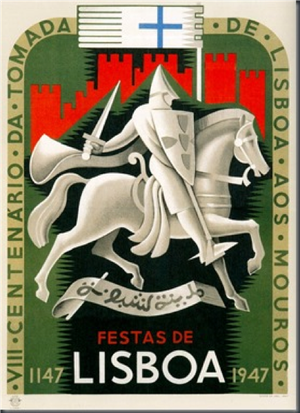 This workshop continues the collaboration between Language Acts and Worldmaking and the international research group Seminario de poética europea del Renacimiento. The aim is to build on the connections between our respective research projects that we identified in our first workshop held in the Universitat Autònoma de Barcelona in May 2017, which was devoted to our ongoing research on Islam and Judaism in the cultural memory of Spain and Portugal, 1492-1680. The second workshop builds on the common ground between ‘Travelling Concepts’ and the Seminario's current major project ‘Censura, textualidad y conflicto en la primera edad moderna’.

This common ground is constituted by our shared interest in the construction, use and regulation of the memories and legacies of Al-Andalus, Sefarad and Iberia as historical, geopolitical and cultural concepts. However, while the Seminario focuses on the XVI and early XVII centuries in Counter Reformation Europe, ‘Travelling Concepts’ has a broader chronological and geo-cultural scope. The second workshop will therefore range from the Middle Ages to the present, in order to set our collaborative research into a broader conceptual and comparative frame. It therefore consolidates and develops lines of research conducted with other national and international partners, such as the Oxford Centre for Hebrew and Jewish Studies and, most recently, Istanbul’s Scientific Studies Association (ILEM), who hosted the conference ‘Al-Andalus in Motion’.