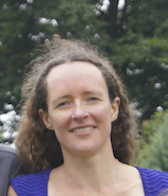 In this guest blog, Claire Taylor (University of Liverpool), who was keynote speaker at the first workshop of the 'Digital Mediations' strand, explores “how the rise of digital forms of communication and dissemination, and research into them, raise important questions about modern languages as a discipline, and the ways in which we undertake our research”

It was a real pleasure to attend the Mapping Multilingualism and Digital Culture workshop in June, and to hear about all the innovative and exciting ways that Modern Linguists are using digital technologies in their research projects, from internet ethnography, crowdsourcing, and big data approaches, though to digital creation, editing, and dissemination, and many more.

What strikes me is that the discussions we’re having about the role of digital culture and its affordances come at a particularly opportune moment in Modern Languages research, since we’re at a point at which Modern Languages, and its constituent language areas, is questioning its boundaries – witness the rise, for instance, in readers, companion volumes, and ‘isms’ volumes which aim to set out, but also question, what it actually means to undertake Modern Languages research. We’ve seen the questioning of various assumptions – and there are too many to list them all here – including the nation-state as (relatively) fixed category; the unity between language and territory; the primacy of the written word (especially literature) as representative of culture; the notion of ‘national literature’ as reflection of national character; and so forth. 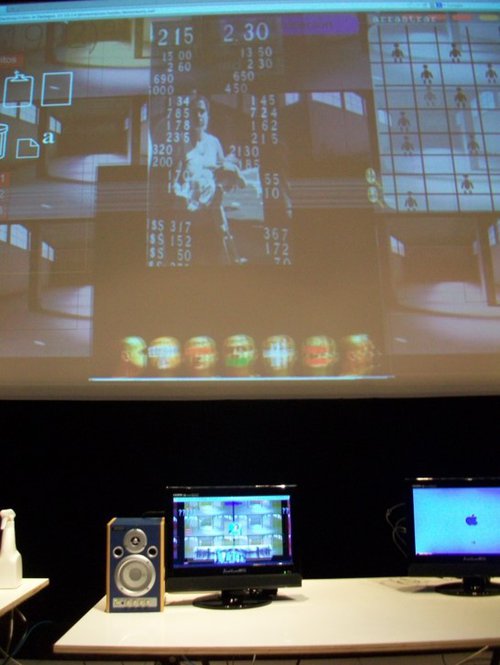 It’s particularly apt, therefore, that we can link our discussions about how digital culture may have made many of us re-think our practice, with these broader discussions about how ML as a discipline – or maybe, better to say an interdisciplinary exercise – is re-thinking itself. Those of us who have witnessed the rise of digital cultural forms, for instance, have had to re-think many of our assumptions. And whilst there are many ways in which I think digital culture can be part of this productive dialogue of re-thinking ML, I’d just like to highlight three such ways here:

Firstly, ML, Digital, and Place. In many digital cultural works, production, hosting, and consumption often traverse the boundaries of the nation-state, and in so doing, this complicates notions of local, national, or regional identity. This is not to say that local, national, or regional identity ceases to exist – far from it. Rather, online works often allow us the opportunity to re-think these local, national and regional affiliations. Thus, often involving researching phenomena which transcend conventional national boundaries, digital culture studies can make particularly constructive contributions at a time in which Modern Languages as an interdisciplinary area is interrogating issues underpinning ideas of the ‘the national’ or ‘the regional’.

Secondly, ML, Digital and Object of Study. Many of us were brought up as Modern Linguists to recognize key genres, understand the rules of those genres, and apply the tools of analysis specific to those genres. But when texts – understood in the broadest sense of ‘cultural’ product’ – cease to exist within their neat generic boundaries, when, for instance, a hypermedia ‘novel’, involving text, audio, still and moving images, and user interaction, may require skills of analysis coming from visual culture, film studies or computer game studies, as much as literary theory about ‘the novel’, then we have to engage with multiple theories and disciplines. It is these new cultural forms that, for many of us, have made us start to think across disciplinary boundaries, and learn to negotiate new tools. Again, this is particularly timely given that Modern Languages is currently in the process of re-thinking its boundaries, forging collaborations and shared practice with social science methods, and extending to embrace Language-Based Area Studies and studies of community languages, amongst others.

Thirdly, ML, Digital, and ‘The Text’. Those of us working in digital culture have rapidly had to understand that we are no longer just analysing (if ever we were) just a text, but that we also need to analyse practices, given that flows, re-circulations, and re-postings are just as significant as the ‘finished’ text itself. We need to follow digital content and pay attention to the practices by which this content is made available, as much as the text itself. This entails shifts in our understanding of what a ‘text’ is, and how we approach it, and we can no longer assume that we have the definitive version of a ‘text’ in front of us (in the same way that we might have done with, say, a print novel in the past). Again, this shift fits in a timely fashion with discussions in Modern Languages, in particular the rise in and increasing sophistication of cultural studies approaches, and research methods aimed at elucidating the paratext as much as the text.