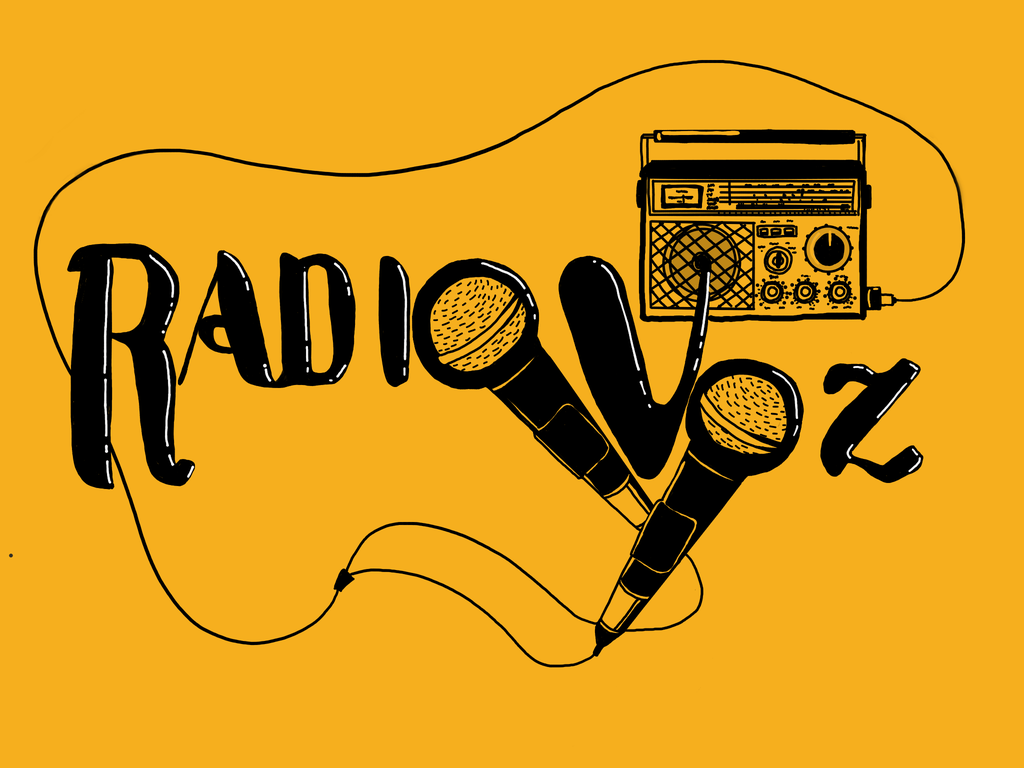 This project is led by Dr Elisa Sampson Vera Tudela. RadioVoz enables students to produce a series of radio programmes that tell compelling stories. Students act as storytellers and radio producers, pitching stories that have at their heart the vast multilingual and multicultural spaces of the Hispanic and Lusophone worlds but which are resolutely local – told from the UK and from London specifically.

Interviews with speakers of Spanish and Portuguese bring to light uniquely Iberian life stories told from a perspective not usually heard in Anglo-centric news and media in the UK.

Taking advantage of in-house technology (KCL Radio) to produce, distribute and exchange stories, the students build a multilingual portfolio of materials (audio, transcripts and translations and supporting materials) that can also be used in teaching.

Students benefit from the opportunities to work with authentic language materials, be challenged in their ability to understand the spoken language and stimulated in their critical thinking and their agency for social change.

Scroll down to hear the two first programmes produced in RadioVoz by students Ellie Catherall and Aude Langlois.

See the poster displayed at the Languages Memory conference about RadioVoz.

Why do Spanish students want to come to London to do their degree? What are the advantages of a British education, and what are the differences between life at Spanish and English universities? I spoke with two of my friends to find out more about Spanish students studying here. 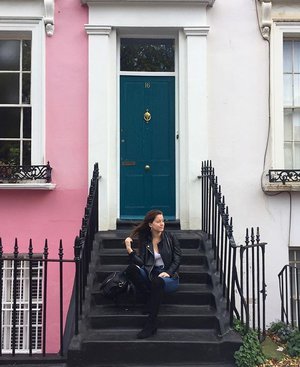 Article on the UK government website about funding for EU students starting university in September 2018.

Article about the rise in applications to British universities from EU students.

Article about the decision made by the Scottish government to continue with free tuition for EU students despite Brexit.

A guide to the best places to live in London as a student.

Blog post about the advantages of studying in London. 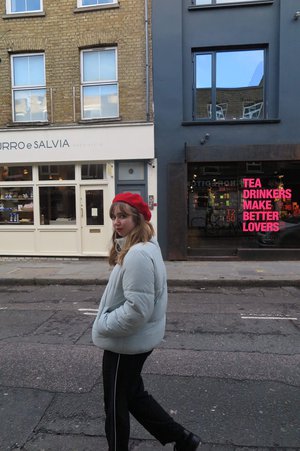 Leo, A Fashion Design and Development student at London College of Fashion

A Spanish fashion student talks about her experience of living and studying in London.

A Spanish YouTuber talks about the cultural differences between Spain and the UK.

A Spanish woman gives a tour of a British Supermarket.

Video from the Foreign and Commonwealth Office about students at a British university fair in Spain. 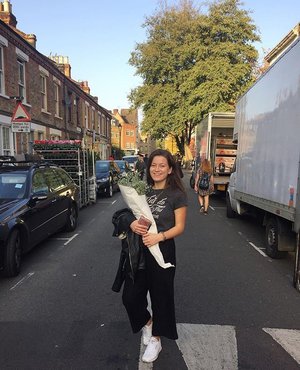 Two Blogs with all kinds of articles and information for Spaniards emigrating to London, including things to do, culture and practical advice. 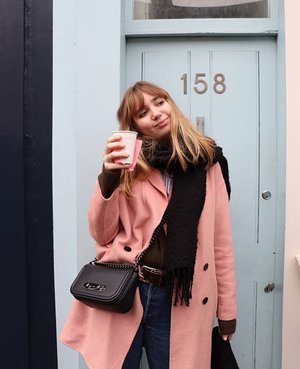 I have the pleasure of interviewing Patricia Cazenave, the Project Manager in Career Development and Training at IRMO, a community organization that was founded in 1973 by Chilean refugees under the name Chile Democrático following the military coup in their home country that same year. From its beginnings, Chile Democrático provided support and cultural activities to the growing Latin American community in the UK – especially during the wave of migration in the 1990s and, more recently, following the financial crisis which led many to face a second migration from southern Europe to the UK. The organization was re-named Indoamerican Refugee and Migrant Organisation in the early 2000s. This name is both representative of the growing diversity of the Latin American community in the UK and of the importance of indigenous cultures and populations in Latin America’s history and current reality. Today, IRMO is run predominantly by migrants, and currently has 220 members, 80 volunteers and serves over 4,000 people every year, making it a central organization for the Latin American community in London.

IRMO’s mission is straightforward: to empower Latin Americans living in the UK so that they can fulfill their potential and have access to equal opportunities and services. To achieve this, the organization focuses on providing the tools and information necessary for Latin Americans to build fulfilled, independent and integrated lives in the UK, using a rights-based approach. The three pillars of their action with the community are: Education, training and employment; Advice and case-work; Wellbeing. In addition, the organization is involved in campaigns aiming at defending the rights of all migrant communities. Thus, they provide a comprehensive and case-specific approach to those who seek out their services. Thus, in short, the goal of the organization is to be: inclusive, collaborative, welcoming, flexible, comprehensive, empowering and solidary.

On its online platform, IRMO provides a variety of researches and studies regarding the Latin American community in the UK, providing valuable information for anyone interested in these important issues. These go from briefings put together by the organization, to research in collaboration with universities and other organizations, to papers published by major UK universities. 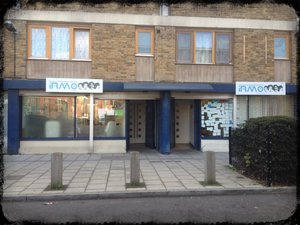 Two of the prominent studies carried out regarding the Latin American community in London are the following Queen Mary University of London papers, which IRMO uses as a basis for its work:

In relation to linguistic challenges for the Latin American community in the UK, IRMO published a briefing in 2016:

For a look at some of the challenges faced by European-Latin American families upon their arrival in the UK, Helen McCarthy’s 2017 blog post is enlightening : Back to school? Barriers for UK Eurochildren

For more resources and information regarding the issues IRMO aims to tackle, have a look at the variety of research the organisation uses as the basis for its work; and for more information about the organization itself, browse its website. 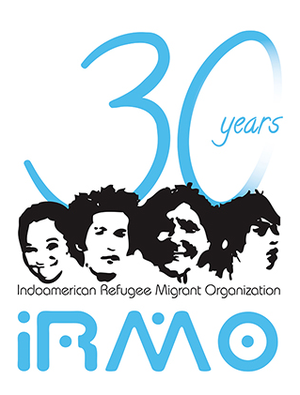